Рубрика: all the rest, what doesn't fit other categories

Making My Own Parker Pen.

I love stationary. Notebooks, notepads, pens, pencils… I was looking for an idea of a present for myself for New Year (I have a tradition of buying presents for myself). I found a Parker pen left by somebody at work and decided to buy something from that company. They have official distributors in Russia and it was on their website that I found Parker 5th Technology Ink Pens.

The problem was that the pen cost $230. Fortunatelly I also looked up the refills for the pens. They were only $10. Not exactly cheap either but that’s much cheaper than buying the whole pen. And then I set myself down to work. The best thing about the refills was they were sold with small caps.

I made a little line along the refill side with glue. Then wound a thread around travelling from the cap to the end. Then made another glue line, this time at a different place and wound the thread again, this time travelling back to the cap.  And finally one more glue line and the last passing of the thread.

After that just repeat all of it with the cap. And here’s the result: 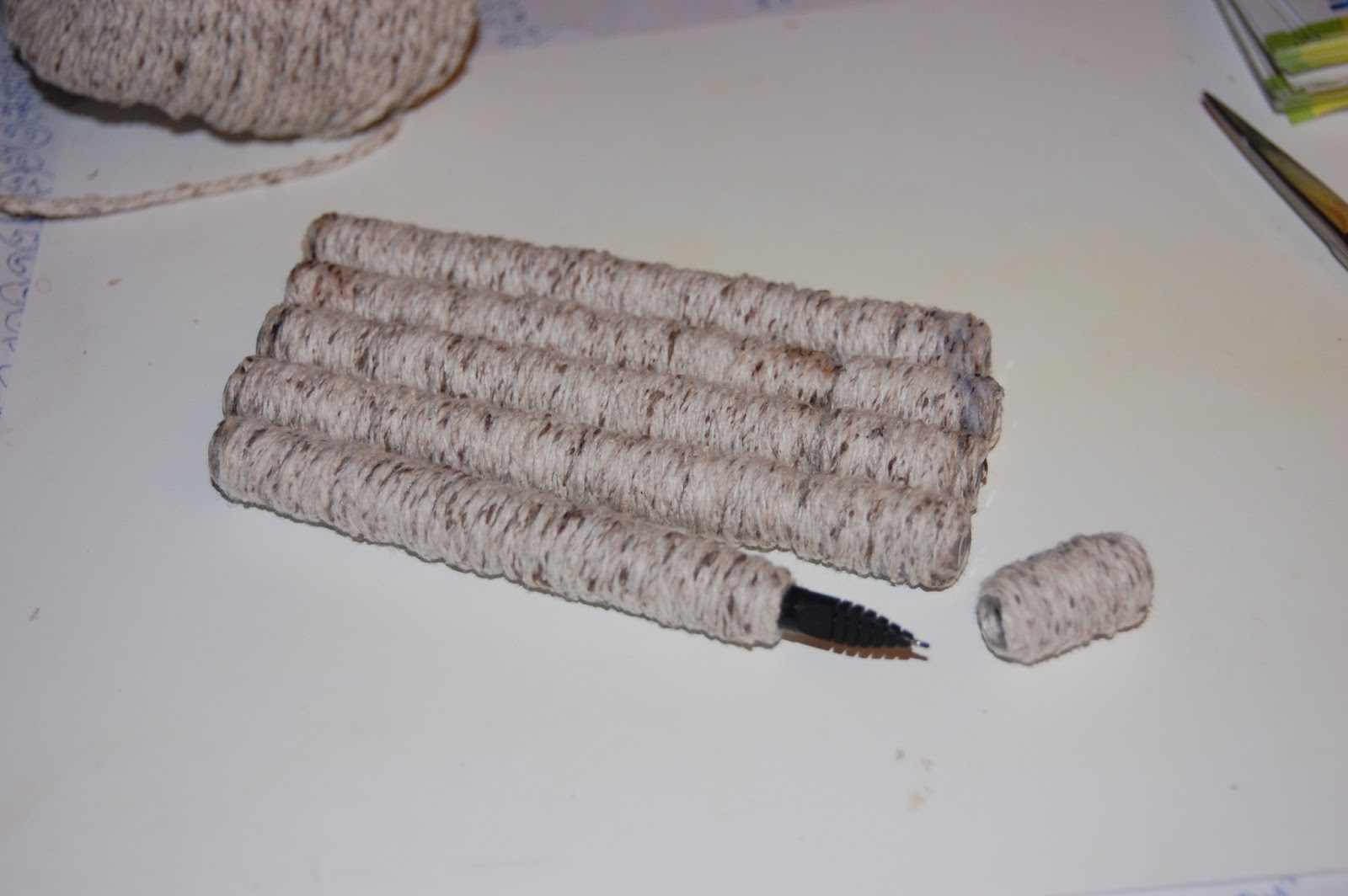 It’s very smooth in writings. And the threads are soft but not too much. It’s a real pleasure to hold the pen.